The meaning of life? 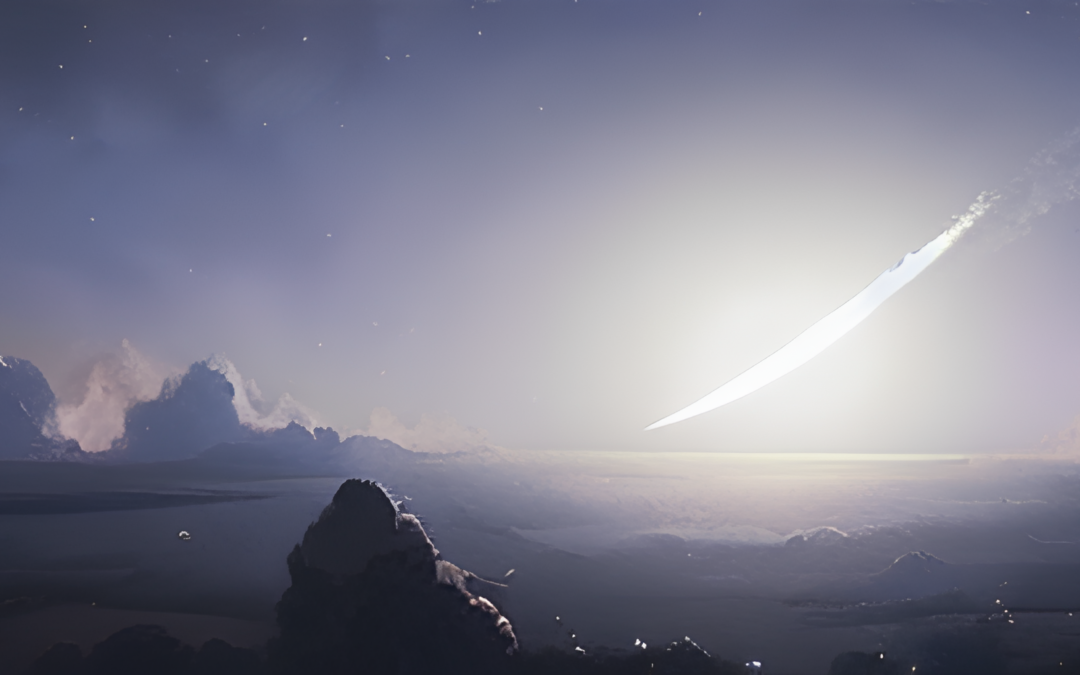 The age old question – given a number by the British writer Douglas Adams. He also invented the Vogons who unceremoniously destroyed our planet in The The Hitchhiker’s Guide to the Galaxy

Ah, the Vogons. Those intergalactic bureaucrats who have been terrorizing the universe since the dawn of time, or at least since the dawn of The Hitchhiker’s Guide to the Galaxy. So, what does this have to do with OpenAI and the price point of ChatGpt?

Well, OpenAI is a machine learning company that is taking the world by storm with its powerful artificial intelligence applications. In the past, OpenAI has created products such as GPT-3 and imaging DALL.E and soon, GPT-4 all of which have and will, push the boundaries of what Generative AI is capable of.

In recent months, OpenAI has been focusing on developing APIs and services that provide access to its powerful AI applications to people like us.

OpenAI’s applications are cheap. In fact, some of them, such as ChatGpt, cost a very reasonable $42 per month of usage. And, although ‘Cheap’ it costs a fair amount in development time, support and of course – expanding on what we can all get out of OpenAI to develop products and services like Bertha AI.

The Vogons are an intergalactic species who have made a habit of running roughshod over anything that gets in their way. They are notorious for their “no-questions-asked” approach to business and for their willingness to take advantage of whatever situation they find themselves in.

In a way, OpenAI is like the Vogons. They are taking advantage of the AI applications they have developed for phenomenal solutions for consumers and at last charging the general consumer directly.

It could also be said that they are running roughshod over layer applications that use their API and charging great rates for their services. But, at the same time, they are providing something that is valuable and powerful. Much like some say, WordPress and WordPress Dot com do by offering both Open Source solutions and Paid for solutions directly to developers and direct users alike.

Some may even say, that OpenAi and other Open Source applications have used and abused their users to test the systems, prove the model and then BAM! Here’s what we think you all need; “Thanks for testing our stuff from a users perspective, now, just like our largest supporter – here’s the price for continued good use and better results. You fell in love with me, now, ya have to pay”.

So, is the price of ChatGpt a genius move or a complete piss take?

The answer is, a bit of both.

On the one hand, OpenAI is providing something valuable and powerful, and the price point reflects that. On the other hand, the price is high enough to make some money which in turn (hopefully) gets all of us a better product. The price of $42.00 obviously gives a nod to the answer of (according to HHGG) of – What is the meaning of life?

Inevitably, As with any product or service, it comes down to whether or not the consumer feels that the value they are getting is worth the price they are paying.

Let’s face it, While we all ponder the meaning of life and wonder if the Dolphins were right to say, “Thanks for all the fish”, OpenAI’s pricing of ChatGpt at $42 is a bold move that is sure to spark a lot of debate. In the meantime – they make the Application layer Bertha.ai look very competitive indeed (I am the co founder by the way).

They have also helped us as a business by proving that ChatGpt and Generative AI content is wildly popular. As an application layer developer, this is great news and tells us we are going in the right direction.

This post and the images within has been created by me, Andrew Palmer, with the help of Bertha AI – A generative AI Application layer SAAS solution for WordPress built on Open AI and Stability Ai.